The Students’ Union is an independent charity that exists to advance your education at the University of Portsmouth through a range of exciting services and activities. Our mission is to have a positive impact with every Portsmouth student by 2021.

The Students’ Union is an independent charity that exists to advance your education at the University of Portsmouth through a range of exciting services and activities. Our mission is to have a positive impact with every Portsmouth student by 2021.

We hope university will be one of the best experiences of your life! But, we also know it has its ups and downs, and it can be tough. In case you do have any issues, the Union’s Advice Service is here to help.

What is a Manifesto?

Any why should I read it? 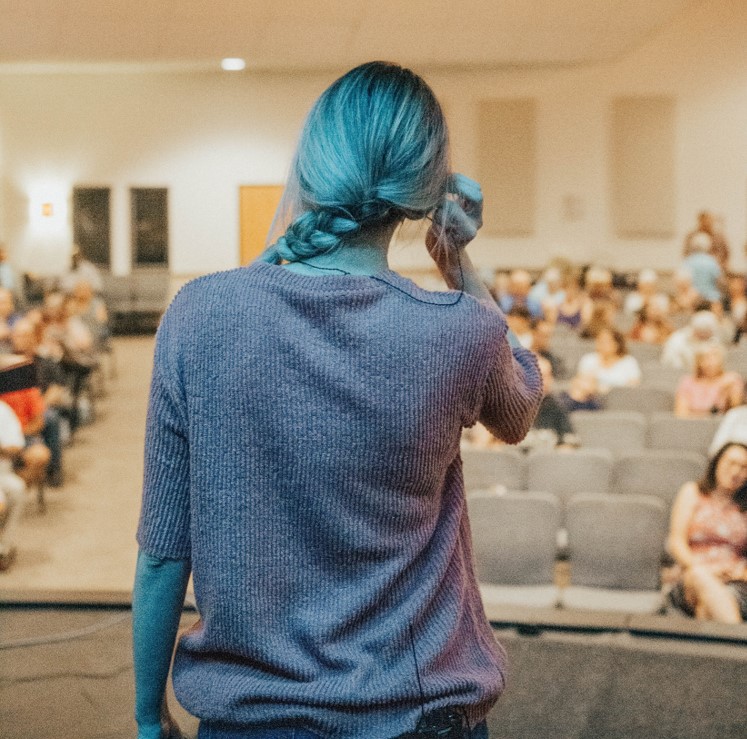 Manifesto, n. A public declaration or proclamation, written or spoken; esp. a printed declaration, explanation, or justification of policy issued by a head of state, government, or political party or candidate, or any other individual or body of individuals of public relevance, as a school or movement in the Arts.

Or, in simpler terms, the aims and goals of your upcoming Elected Officers.

Now that nominations have closed, the race is on for them to secure your vote during Voting Week (15th - 19th March 2021) and they do this by telling you - the voting student body - what they want to achieve while they are in office.

Each candidate will write a manifesto and this will include all the reasons why they want to be your Elected Officer and what they hope to do when they are elected.

Why should I read their Manifestos?

First of all, it informs you of who you want to vote for. Would you vote for a political party without knowing their campaign points?

During voting week, it’s best to be prepared. You're going to be asked A LOT if you've voted. Why? Because it is really important. These candidates are the future of your Union and help to implement change at the University. By voting you'll be a part of that, so you need to know who you want to vote for and why.

Get ahead of the game, and read the manifestos before hand. Which manifesto points speak to you? Do they match what you want the Union to achieve for you? Will you feel represented?

Once you’ve done your research, you'll be able to make an informed vote.

Remember, the University will also donate 20p* per vote to Save The Children which was voted for by you.

This will also stop us constantly asking you if you’ve voted. It’s a win win really.

The manifestos are now available for you to read! Follow the links below to find out what the candidates hope to change if they become your Elected Officer team 2021/22!

What you can do this Christmas

With announcements and changes happening left, right and centre, many are starting to feel a little bit of déjà vu. But not to worry, we've put together some information of what you can get up to this holiday season.

A quick overview of the Housing Fair 2021

UPSU would like to invite you to help spread joy to others this festive season by supporting the Rotary Club Shoebox Appeal.

The University of Portsmouth Students’ Union has a vision of creating a positive impact with every Portsmouth student during their time at University.